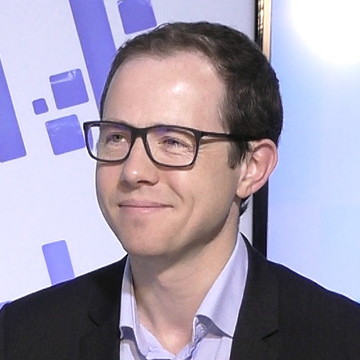 Karim-Franck Khinouche is the CEO & founder of Novolyze.  Karim-Franck is engineer in Food Science and Engineering (Agrosup Dijon) and he holds a Master’s degree in Business Development from EM Lyon.  Karim-Franck joined ETIA as International Volunteer in Business to start a subsidiary in China. He quickly took charge of the operational development of the food division which he made the world leader of pasteurization systems in dry food ingredients in less than 4 years.

In 2012, Karim-Franck founded Novolyze, to provide revolutionary solutions for food safety, mobilizing surrogate micro-organisms. Novolyze has developed a cutting-edge portfolio of non-pathogenic surrogate bacteria (or « surrogates »), that mimic the inactivation of foodborne pathogens. Since they are harmless organisms, Novolyze surrogates are used directly at pilot and industrial scales to perform process validation studies.