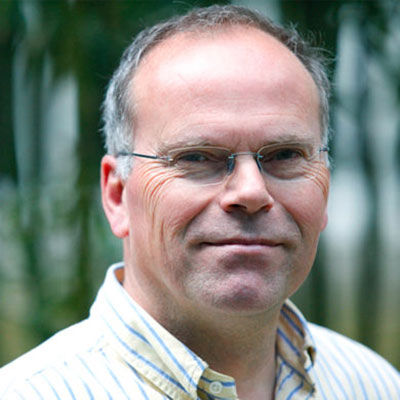 Professor Mark Post first got involved in a Dutch government-funded program investigating clean meat in 2006, when he was a part-time professor of tissue engineering at the Eindhoven University of Technology. The program had been initiated by Willem van Eelen, an 86-year-old entrepreneur who held a long-time fascination for the possibility of producing clean meat. Motivated by the potentially high societal impact, Professor Post continued research even after the funding had ended in 2010. In 2013 he presented the world’s first hamburger purely cultured from bovine muscle stem cells.

Professor Post received his medical degree and PhD from the University of Utrecht in 1982 and 1989 respectively. After appointments at the KNAW Interuniversity Cardiology Institute of the Netherlands, Harvard Medical School and Dartmouth Medical School he moved back to the Netherlands in 2002, where he became professor of Vascular Physiology at Maastricht University and professor of Angiogenesis in Tissue Engineering at the Technical University Eindhoven. Since January 2004 he is Chair of Physiology at Maastricht University.

Professor Mark Post also serves as the Chief Scientific Officer and Co-Founder of MosaMeat, which aims to develop tissue engineering into a technology that can mass-produce affordable meat.